It was a dream start to the season for Georgia based Tyler Maxson. After claiming the TCA championship in 2019 and leveling up to TCR in 2020, Maxson claimed a double victory this past weekend at the opening round of the TC America program. Taking place at the famed Circuit of the Americas (COTA) in Austin, Texas, Maxson’s only falter all weekend was qualifying second on Saturday morning.

“I love this car. It suits my driving style really well,” explained Maxson. “The team performed flawlessly all weekend long as between me and our sister car, we were never outside the top-two in any official session. I think we had a little advantage as we tested and raced at COTA a few weeks ago so I am anxious to get started in St. Petersburg this coming weekend.”

After progressing through official practices on Friday, Maxson piloted his #74 Copeland Motorsports entry to a second-place result in qualifying. Aiming for the top step of the podium, that was the only time that the 15-year-old would be in second for the rest of the weekend.

Taking the lead early in race one, Maxson was able to turn fast and consistent race laps while holding his teammate at bay. Taking the first win of the season in the first race, the Maxson name was quickly known amongst any doubters. Solidifying his nearly perfect weekend, Maxson controlled race two from the drop of the green flag claiming maximum race points and early championship points lead.

“I don’t think you can ask to start a season any better than that,” explained Copeland Motorsports’ Dean Copeland. “Tyler drove like a veteran and as a team, we gave him a car that could win. It is a great confidence boost leading into the year and hopefully this momentum will carry on for a while.” 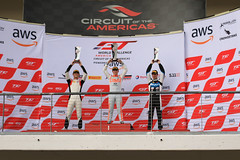 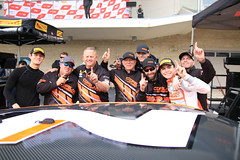 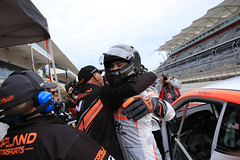 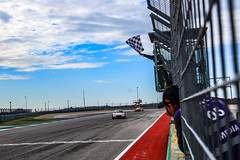 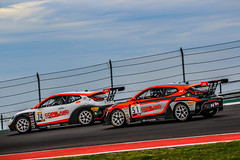 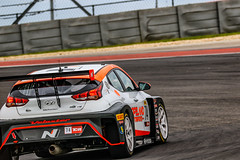