With just one race weekend remaining in the 2019 SRO TC America Championship season, Copeland Motorsports driver and Georgia resident Tyler Maxson is looking to secure two title wins – 2019 Rookie of the Year and the 2019 TCA Series Championship.  Heading to Las Vegas Motor Speedway this weekend, October 18-20, Maxson will have just two more races to gain points and secure these titles in his TCA rookie season.

Currently leading this year’s rookie class in points, Maxson maintains a strong lead for the rookie title after an impressive season of competing at the front of the pack.

“Right from the beginning of the season, Tyler showed his natural talent,” said Team Owner, Dean Copeland. “He came into the series as one of the youngest drivers, but he did not let that intimidate him. Instead he went out there and raced as hard as he could, competing against drivers who have been doing this much longer than he has been.”

Only twenty-two points behind the current championship leader, and up to fifty points up for grabs this weekend, Maxson has a solid shot at winning the TCA Championship in his rookie season. With eleven podiums in TC America so far this season, Maxson knows what needs to be done in order to clinch both titles.

“I have been able to put myself on the podium multiple times this season so far,” Maxson said. “The crew has given me a solid car each and every weekend, putting me in the best possible positions for qualifying and race sessions. We just need to go out strong and keep the car out of trouble. If we can get a strong qualifying result, I think we will be able to battle for both championship titles.”

Heading into the final event of the season, Maxson will hit the track a total of five times this weekend. Beginning with a practice session later in the day on Thursday, a second practice and qualifying on Friday will follow. The two races will take place on Saturday and Sunday, giving Maxson plenty of time to prepare prior to each race before he heads out for the final time this season. 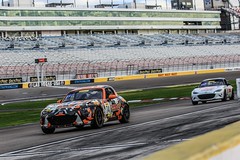 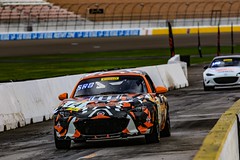 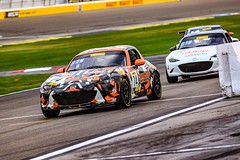 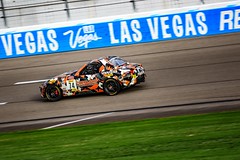 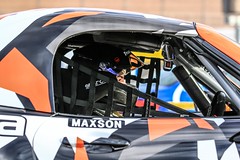 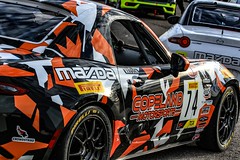